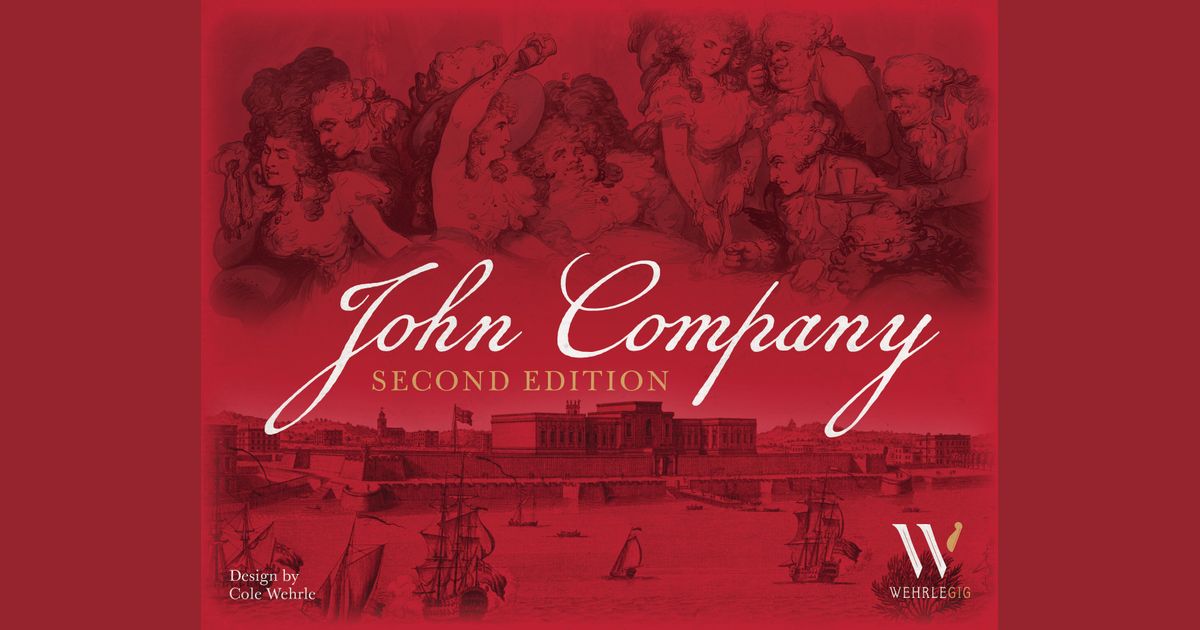 John Company: Second Edition
In John Company, players assume the roles of ambitious families attempting to use the British East India Company for personal gain. The game begins in the early eighteenth-century, when the Company has a weak foothold on the subcontinent. Over the course of the game, the Company might grow into the most powerful and insidious corporation in the world or collapse under the weight of its own ambition.

Brought to you by WisdmLabs: Expert WooCommerce Developer